Who am I?
Science Team
Python developers
JavaScript developers

PsychoPy is a Python library, an script editor (Coder) an application with a GUI (Builder)

It is, itself, entirely written in Python 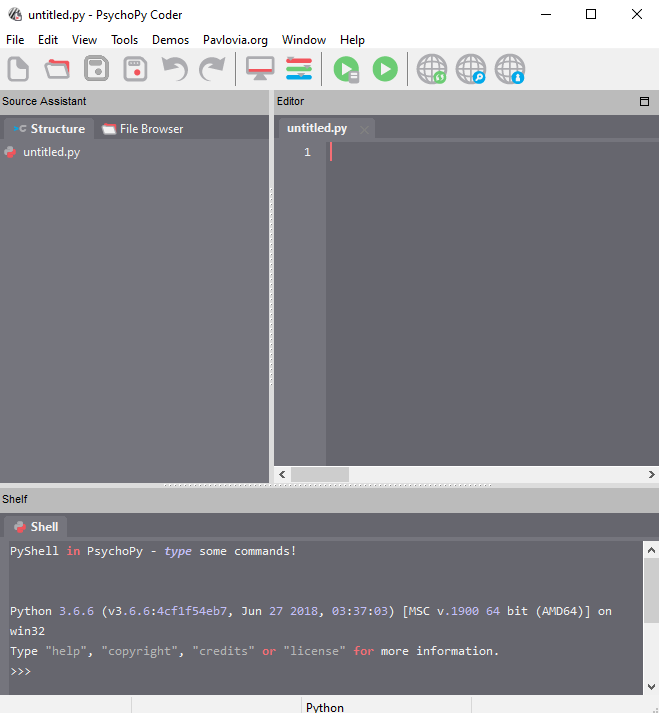 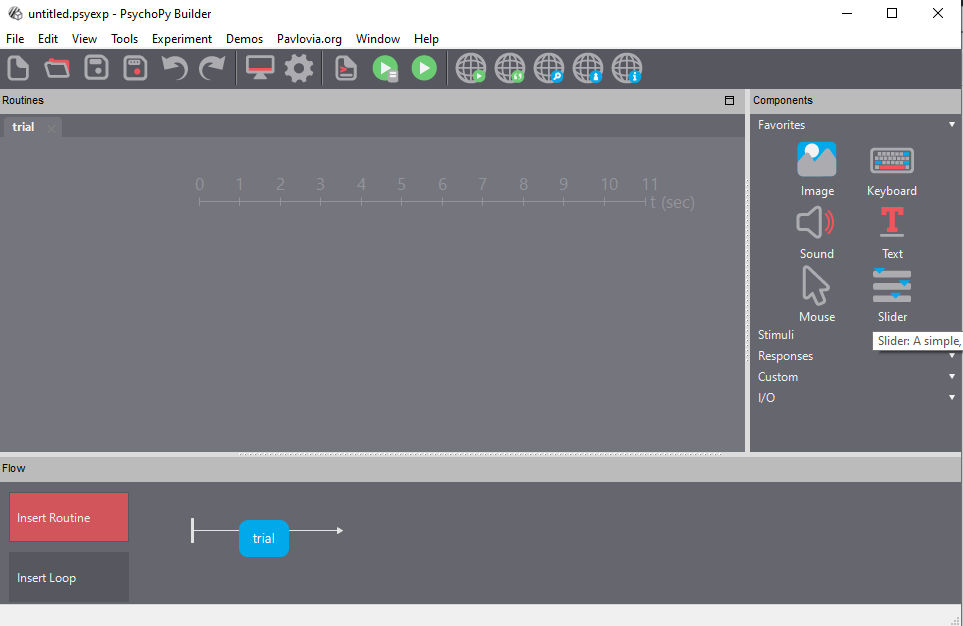 My experiments are almost always in Builder, with added Code Components. I don’t ever break out and switch to pure code.

I do use code for other things, like making my ‘conditions’ .csv files, making stimuli and customising the experiments.

PsychoPy is changing rapidly, especially now it has full-time programmers

You don’t want your study to change part-way through, but you do want to be able to update your software

PsychoPy experiments have a setting called useVersion that works for Builder/Python/JS experiments. Ideally:

Builder interface:
Python programming (for experimental psych) but these are a bit outdated: